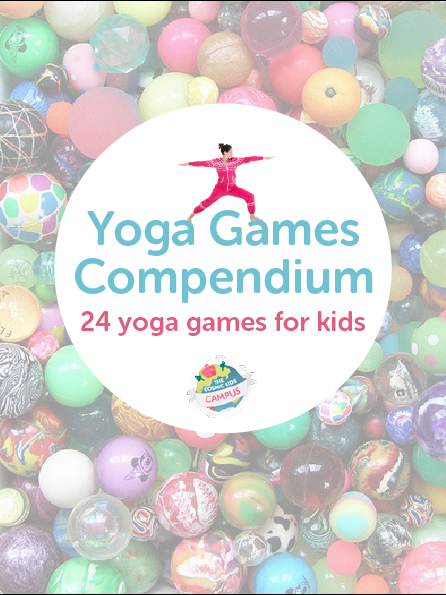 Got some kids to entertain? We've got good news! We have made a Yoga Games Compendium - including 24 fun yoga games for kids. To give you an idea of the games, below are three examples from the compendium to get you started. If you want to grab all 24 games, hit the button!

It's great to have a few yoga games up your sleeve - so you never run out of things to do in a class! They are great for holiday clubs and summer programs as well and yoga themed birthday parties. They can add variety to a regular kids yoga sessions too, and are a really fun way to start or end a class. Yoga games can work well as a warm-up or a peaceful way to close your class and send everyone home feeling calm and relaxed. These yoga games are also brilliant for teachers to use in the classroom. Yoga games can be really good at helping kids with their focus and work well as a brain break, making learning and school work much more productive. Why not try these games: 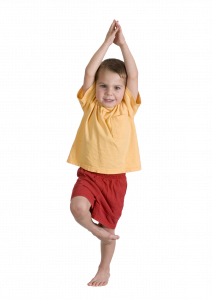 There’s a little song that describes the way this game works - you can make up a tune that will fit.

Pick someone to be Yogi. They have to think of a yoga pose and then call it out. As the song explains, if they start with ‘Yogi Says (name of yoga pose)’ everyone has to do it. If they just say the name of the pose and no ‘Yogi Says’ nobody should do it. Keep changing the person being Yogi, so everyone gets a turn. If someone does do it by mistake - you could have them do 3 bunny hops as a forfeit (although kids love bunny hops so might enjoy this!!)

Great for focus and strengthening toes! 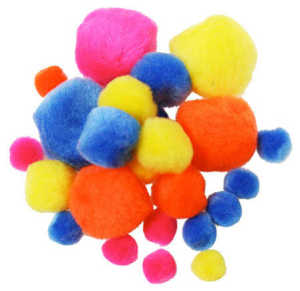 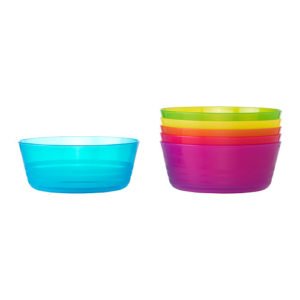 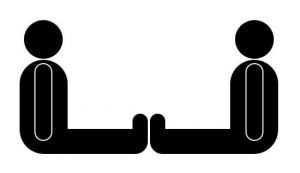 This game is really energising and quite sporty!

Have the children line up and sit opposite a partner in sandwich pose or seated forward bend with their feet touching. This makes a ladder of sandwiches with one line of children sat one side and a second line sat opposite. Call one side the A team and the other side the B team. Number each pair 1 to however many pairs you have. When you call out a number that pair have to jump up, run up the ‘ladder’ to the top, down the outsides of their line then back up the ‘ladder’ from the bottom to sit down in their original place. The first one back gets a point for their team. Do enough number call outs to make sure everyone gets at least one race up the ladder. Keep score for each team and award the winning team a sticker each.

Jaime
I look after the writing and performance side of our videos - making the yoga and mindfulness fun and silly, as well as safe. I also manage our social media, and look after the community of independent teachers who do our training. It's amazing how things have grown and I love coming up with new ideas, having fun with it, and seeing where we can take Cosmic Kids next.
Share the love

The Big Picture on Participation

Often when parents talk about participation, they are really talking about getting their kids to do something they want them to do. It can become a question of will, and of the child meeting (or not) the parents wishes about […]
Tags: Kids Yoga, learning, Participation

Shopping Cart
There are no products in the cart!
0